VISIT THE HEAD OF SCHOOL WEBPAGE FOR A FULL BIOGRAPHY.

Trina Haygaru is a Midwesterner who has spent many years in international schools overseas, including Mozambique, Egypt, and Thailand. She joined us from her position as Elementary Principal of an international school in Nigeria. She has a Masters in School Leadership, is certified in cross-cultural, language and academic development is experienced in the International Baccalaureate Primary Years Program and has a particular interest in children learning in a second language. She has visited over 25 countries and has worked in five. She lives in Indianapolis with her husband John, who comes from Tanzania.

Tim Veale is a Canadian citizen with teaching and administrative experience in international schools in Russia, Thailand, Pakistan, Turkey, and Denmark. Before coming to the International School of Indiana, he spent eight years as founding head and principal at the Esbjerg International School in Esbjerg, Denmark. He joined the school as not only Upper School Principal, but also as the parent of a nine-year-old in the Lower School. His wife Lizette, who is Danish, came with him to Indiana. Tim has a Bachelor’s in History and Geography, a Bachelor of Education in High School Social Studies and a Masters in Educational Administration. He has worked with all three International Baccalaureate programs and was the Middle Years Program coordinator at his school in Turkey.

Evans brings 20 years of professional experience to ISI, including leadership positions in the admissions departments for Franklin College, Purdue University, and Butler University as well as service to the city of Indianapolis via roles in the Office of the Mayor and at Employ Indy.

Evans, who left Franklin College as its Director of Admissions in order to join ISI, has generated growth in key enrollment categories in each of her previous positions while managing new processes in such a way that academic quality and student performance remained consistent at the various institutions.

Kristen was recruited to serve as the first Director of Business Development for Willow Marketing Management, a marketing firm based in Indianapolis. In 2012 Kristen returned to Kappa Alpha Theta Foundation as the organization’s Director of Marketing. She was charged with establishing the strategic communications and fund development framework for the Foundation’s first major fundraising campaign in more than three decades. The Foundation Board of Trustees selected her as Executive Director in 2013. As Executive Director, Kristen led the Foundation through a history-making campaign that engaged more than 2,400 donors nationwide and secured $5.2 million to establish endowments for two of the organization’s most-pressing funding priorities: the Educational Leadership Consultant program and a new need-based scholarship program.

A native of Indianapolis, Kristen and her husband, Greg Kaiser, reside there with their young sons.

Armstrong’s career spans both the corporate and nonprofit sectors, including close to a decade as the Chief Financial Officer for Child Advocates, Inc. in Indianapolis. 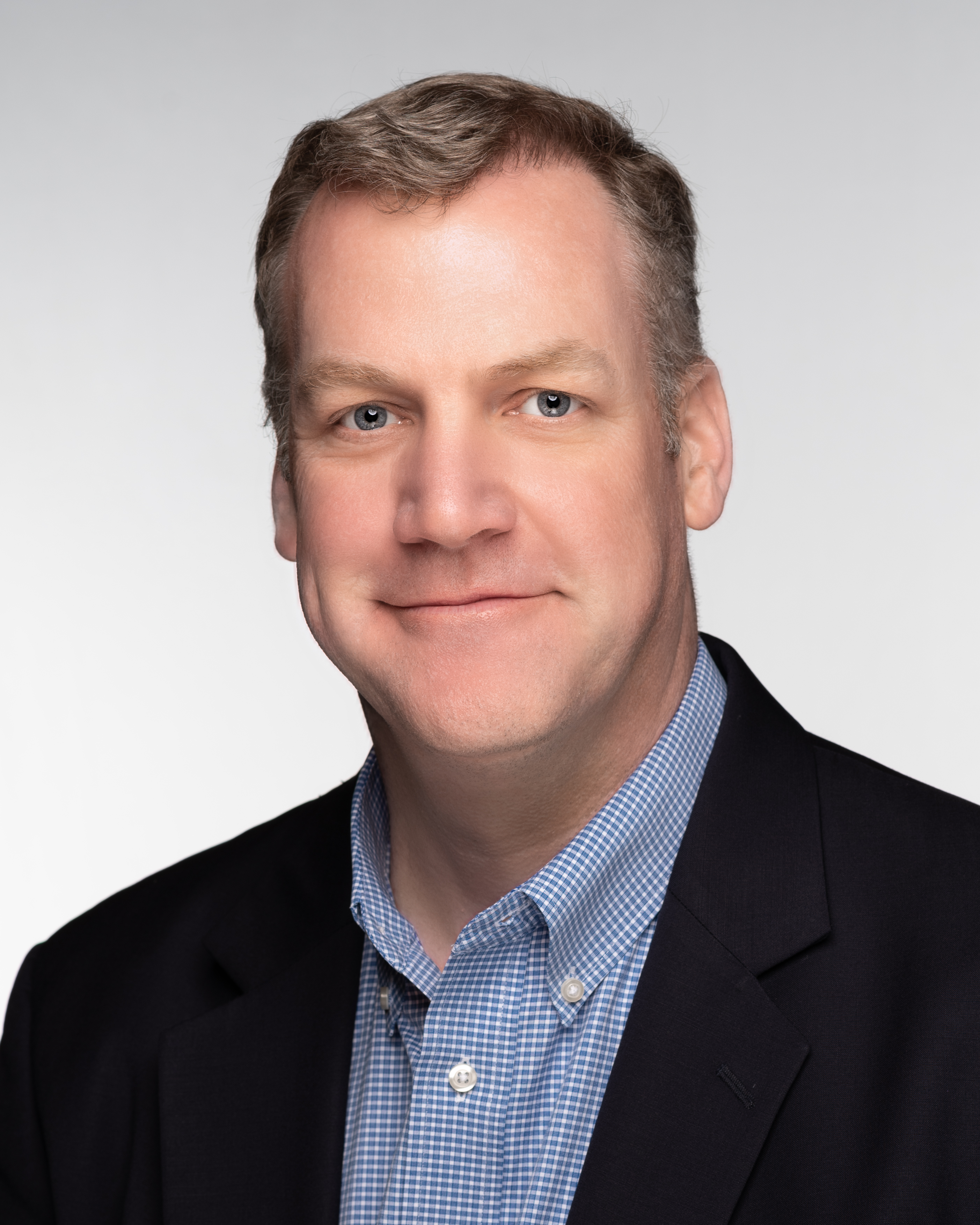 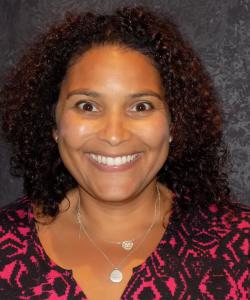 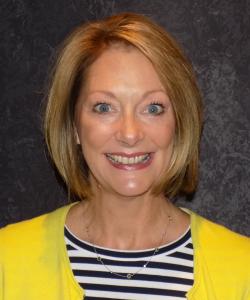 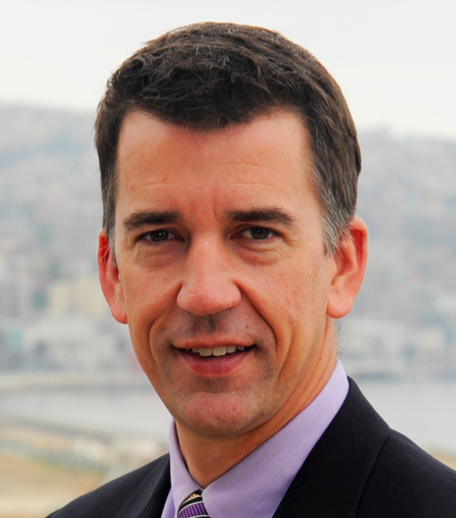 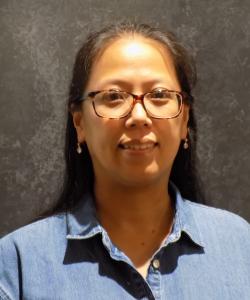 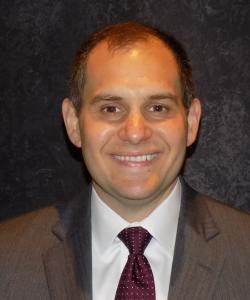 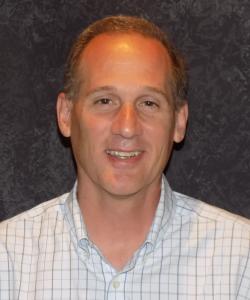 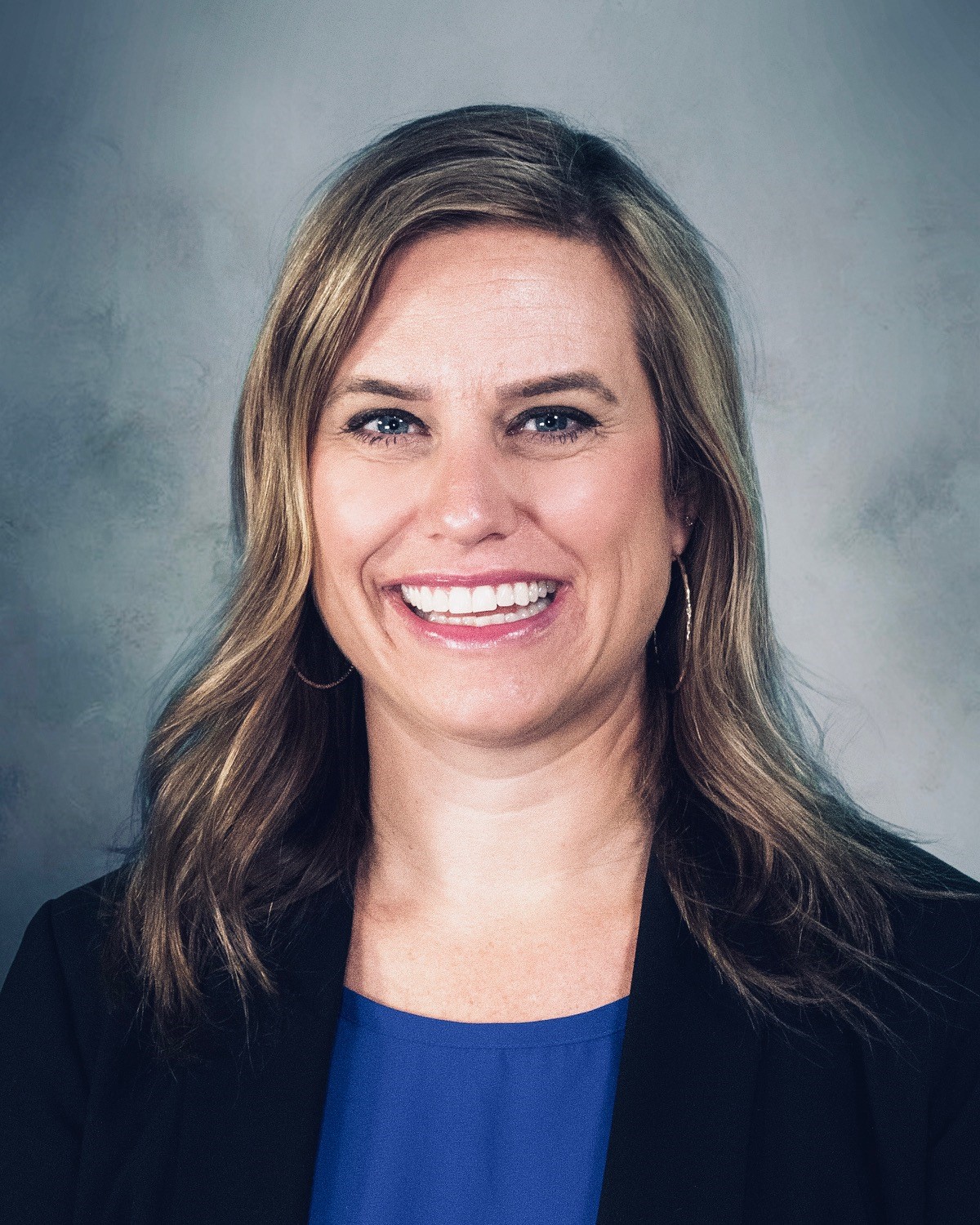 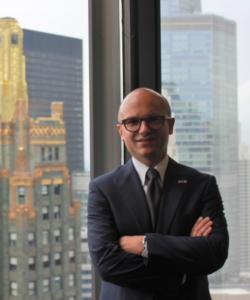 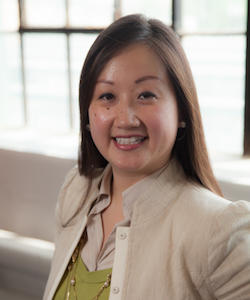 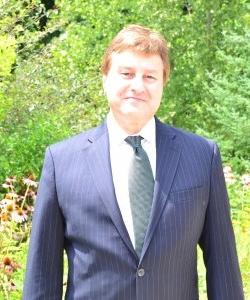 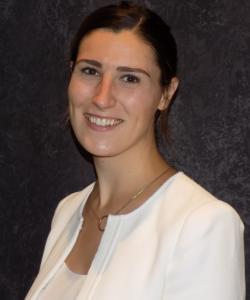 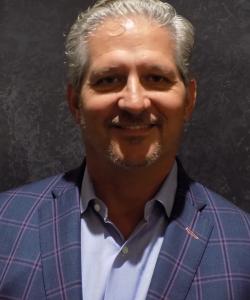 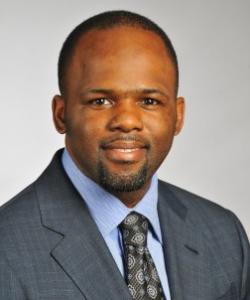 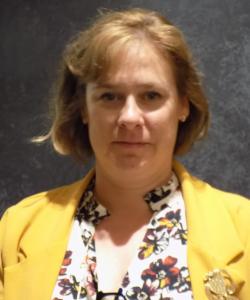